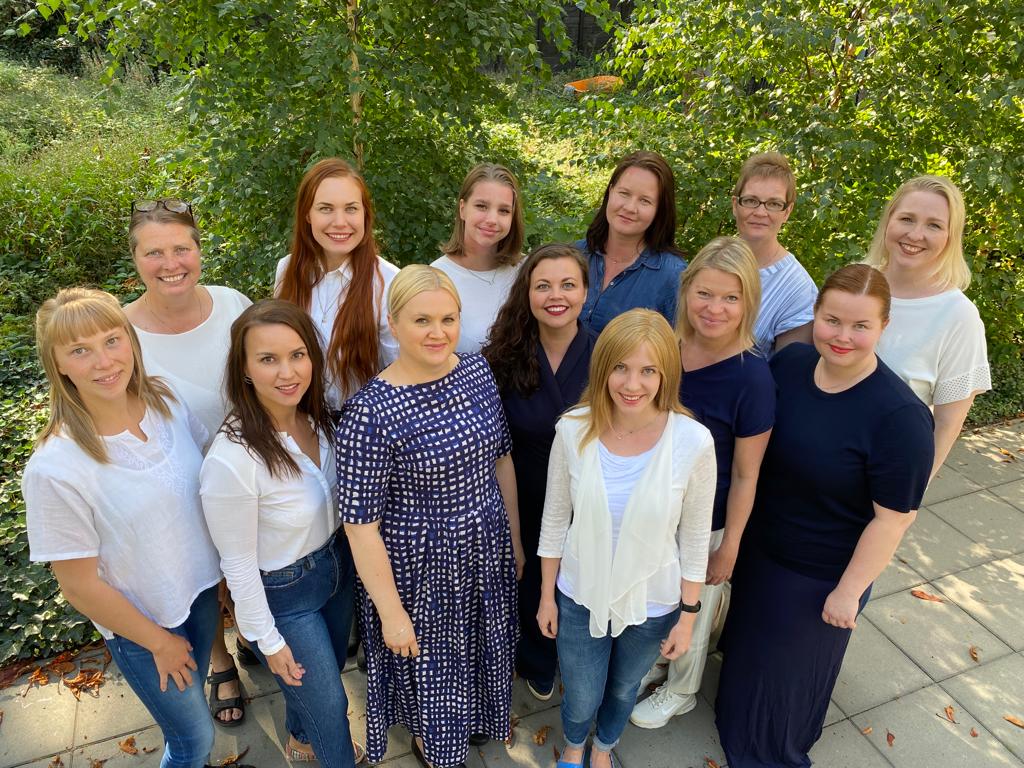 -The most magical choir of the Netherlands-

TAIKA (meaning ‘magic’ in Finnish) is a The Hague-based all-Finnish female choir. It was founded in 2012 by Master of Music Karla-Maria Toiviainen. In ten years the choir has grown from a small hobby choir of merely eight singers to a serious choir of currently about fifteen singers.  The choir has achieved a valuable role in the Finnish community in The Netherlands.

The choir has a wide repertoire, ranging from folk to pop, with an emphasis on Finnish female choral music. However, the choir enthusiastically performs songs from all around the world.

The choir performs in a wide range of events hosted by businesses and organisations. In the spring of 2015 the choir was performing for the first time abroad – in Finland.In the summer of 2017, TAIKA traveled to Verona to a choir festival, and in the fall of 2018, TAIKA visited another festival in London. In April 2018, TAIKA participated for the first time in a choir competition, and was commended for its good discipline and excellent presentation. 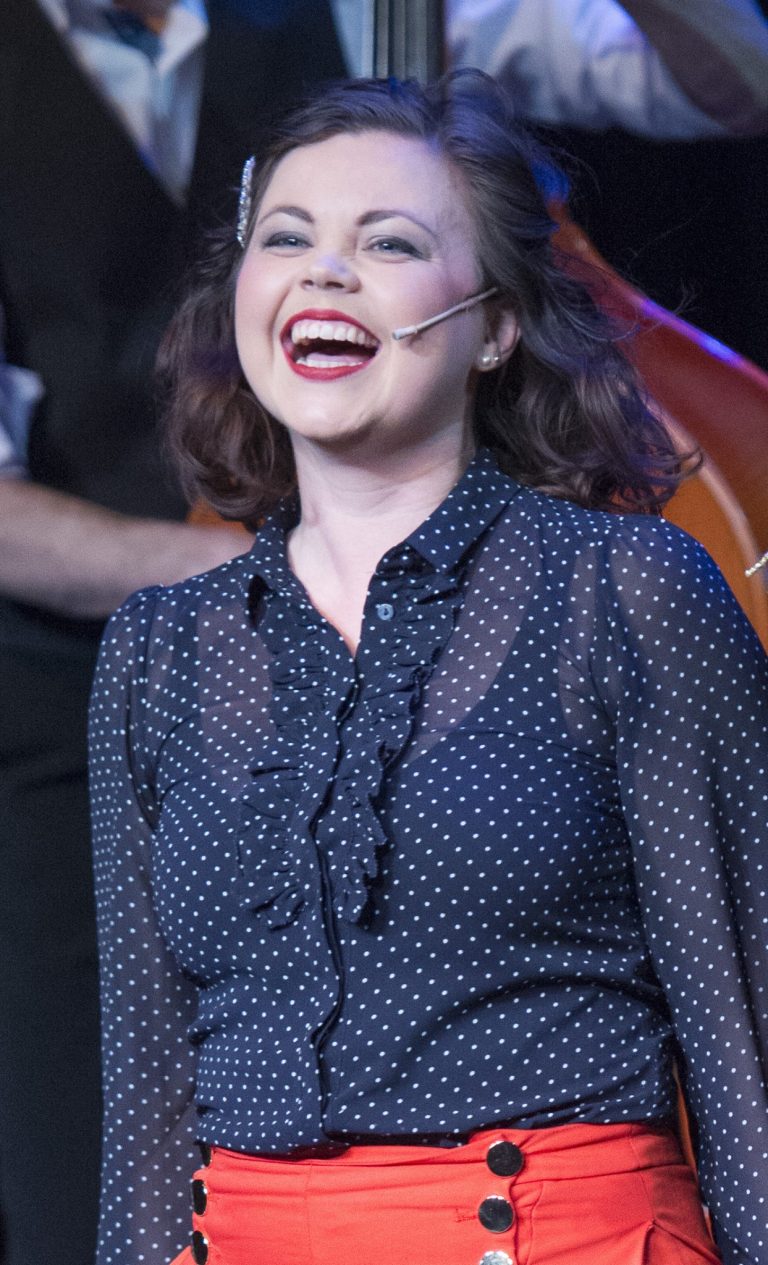 Katja Maria Slotte is a Finnish-born singer, musician, choir leader, singing teacher and voice technician, who has built an eclectic, international career as a music professional.

Her path in music education started at the early age of sixteen, when she was hired for her first music teaching job. Today, Katja is a sought-after guest teacher in performing arts institutes, and has collaborated with music universities including Butler University in Indianapolis (USA), and the Codarts University of the Arts music theater department. Since 2011, she has provided professional development in music education for teachers in Luxembourg, through IFEN National Education Training Institute, a service of the Ministry of National Education, Childhood and Youth. As a vocal and performance coach she has been collaborating with choirs in The Netherlands, Brazil, and USA.

A pioneer in online teaching, online education has been at the core of her teaching activities since 2014, and Katja’s passion to helping other artists build sustainable and flexible careers with the help of online teaching has led her to be a guest speaker on this topic on events for artists, for example via the Arts Promotion Centre (TAIKE) in Finland.

In the cultural melting pot of Rotterdam, Katja’s Fenno-Swedish musical roots have become influenced with music styles from all over the world. Performing a variety of music styles including Jazz, Brazilian popular music, and Nordic folk music, she has worked as a singer and musician in projects ranging from bands and a cappella groups to contemporary dance and theater productions. Performing highlights include touring Dutch theaters with the self-produced concert ‘Tom Waits in a New Coat of Paint’ 2015-2017. Recently, Katja has ventured into creating and directing stage performances where young vocal talents share the stage with professional musicians. These performances are produced by Buitenkunst, one of the largest organizations for arts education in The Netherlands, where Katja has taught since 2008 and also contributed to developing a vocal talent development program for their TheaterTalentLab.

Since fall 2020, Katja has been the artistic director of TAIKA. 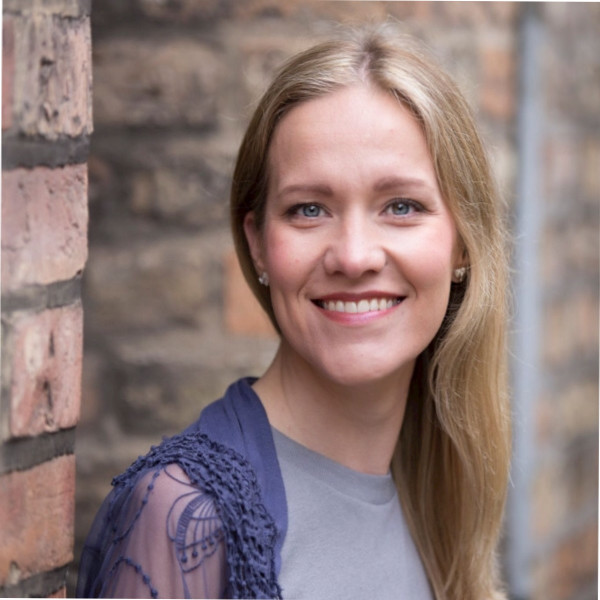 Finnish musician, choir conductor and soprano Karla-Maria Toiviainen graduated from the Sibelius Academy (Music University, Helsinki) with a Master of Music in 2004.

Karla-Maria was born in Helsinki to a family of musicians, and first performed as a singer when she was two years old. That time she also found her love to choirs and choir music.

Karla-Maria studied choir and orchestral conducting as a part of her Master degree and graduated with excellent marks. Her teachers were Professor Timo Nuoranne, Professor Matti Hyökki and Hannu Norjanen.

While still studying at Sibelius Academy Karla-Maria started to conduct a female choir, a mixed voice choir and a children’s choir at the Malmi parish, in Helsinki.

After graduation she has worked with several choirs as a conductor and voice coach. Karla-Maria founded her company KARLANDO and TAIKA (then Finnish Female Choir) in autumn 2012. In autumn 2013 she founded the Children’s Choir of The European School of The Hague and conducted it until summer 2016.

Karla-Maria has given concerts as a singer with several pianists and small orchestras in Finland and in The Netherlands, and has also performed on Finnish television and radio. Karla-Maria was a member of Savonlinna Opera Festival Choir (1st soprano) in 2008-2010.

Karla-Maria was the artistic director of TAIKA until fall 2020. 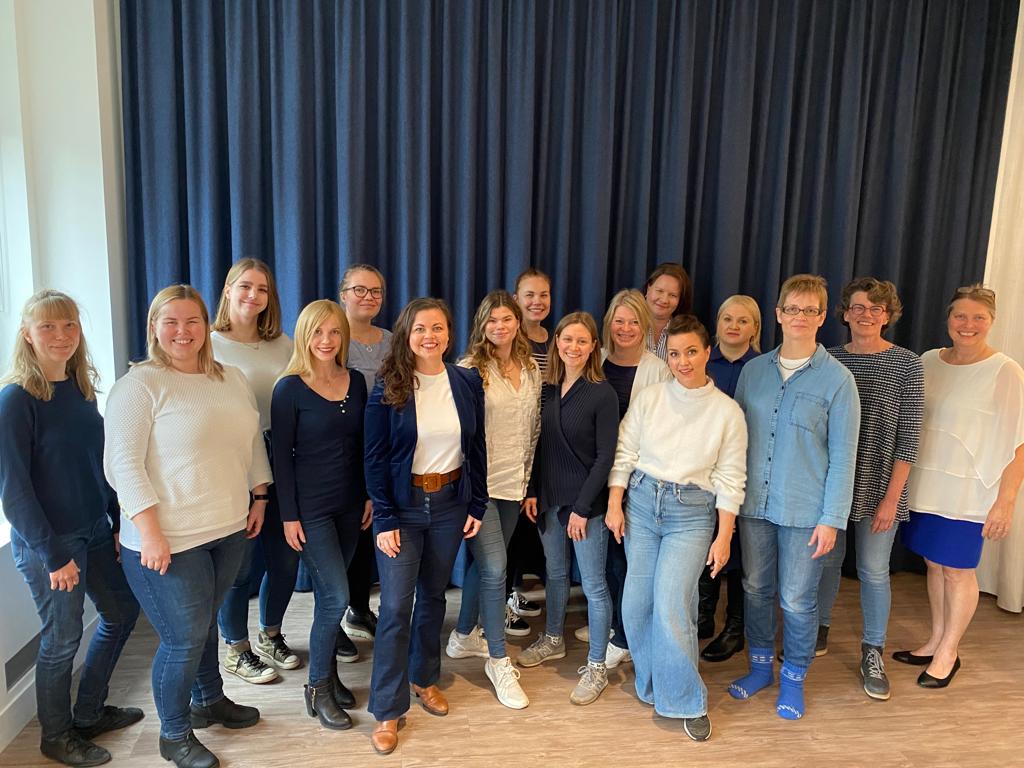